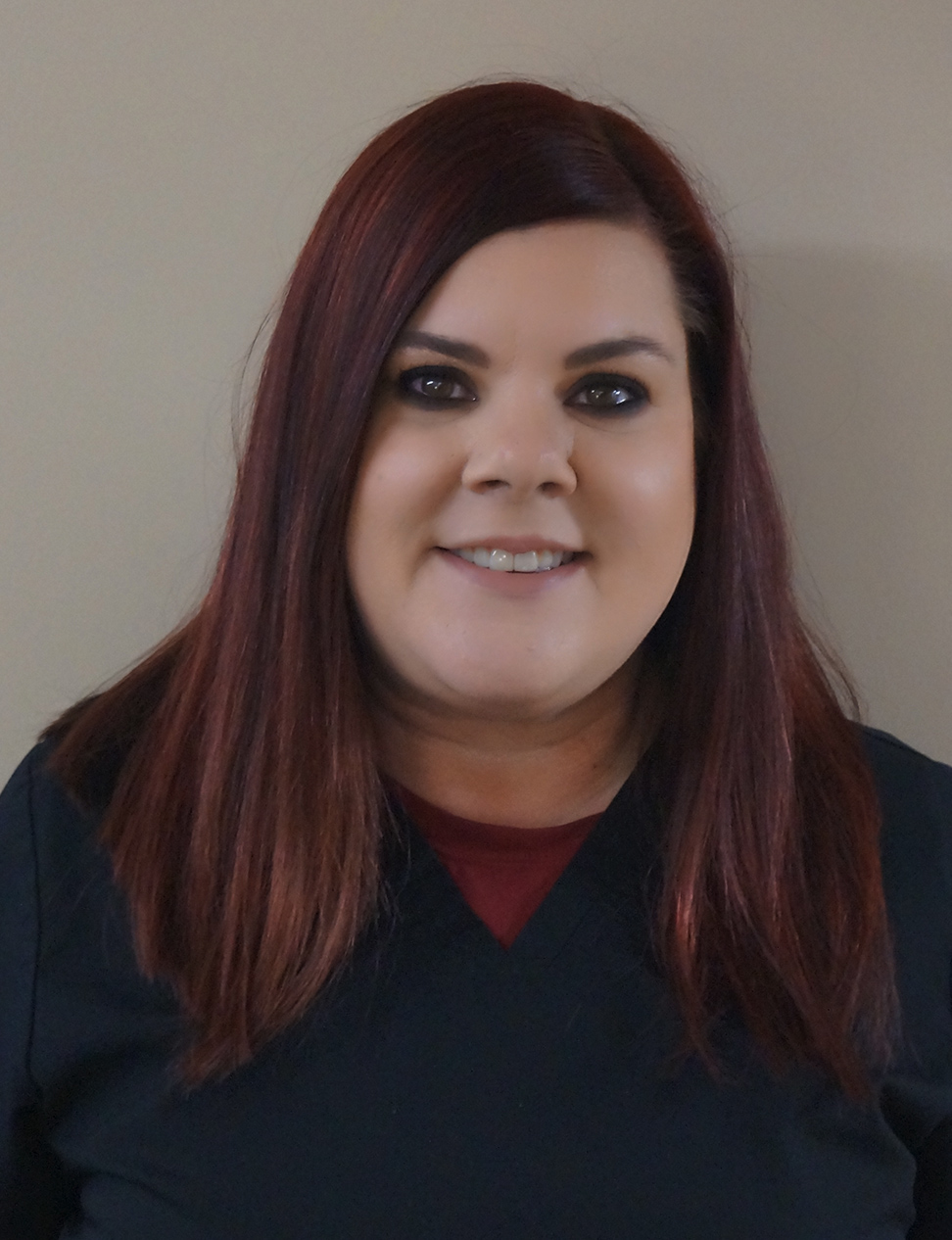 Director of Nursing
About Me

Kellie’s career in long term care began in 1998 and early on she envisioned herself as a Director of Nursing. While working here at Martha Franks as a Certified Nursing Assistant and Med Tech for both Assisted and Independent Living, she attended college and graduated as a Registered Nurse in 2004. Kellie had the opportunity to serve as Interim Director of Nursing on two separate occasions but the position became permanent the end of 2020.  Kellie and her husband Chris have one son Bryce, in middle school and a stepson Drew, who is in college.

find me
FacebookTwitterInstagram
all team members

We regularly share news about events and community updates with our subscribers. We would love to add you to our list of friends.

Thank you! Your submission has been received!
Oops! Something went wrong while submitting the form